Richard Vague is one of the few economists who are currently talking about the problems of massive private debt. He is the author of The Next Economic Disaster and talks to Jason Hartman about China's economic problem along with some interesting facts and correlations about the US economy.

China is drowning in it. The whole world has too much of it. History suggests: This won’t end well. 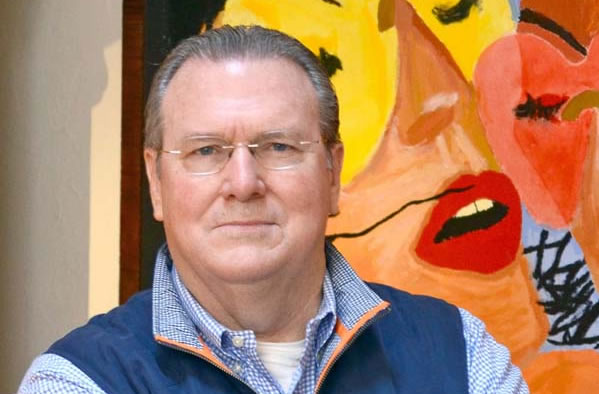 Investor: Forgive China's debt and it will recover 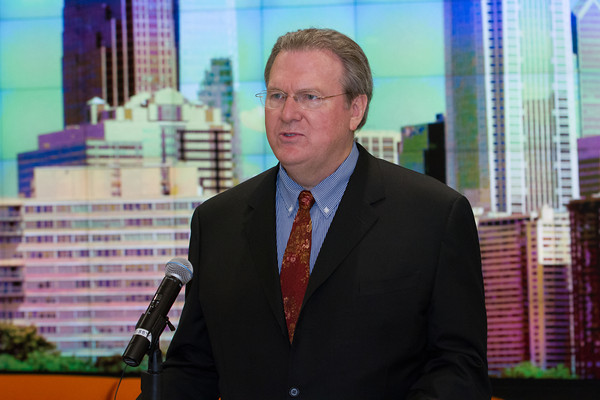 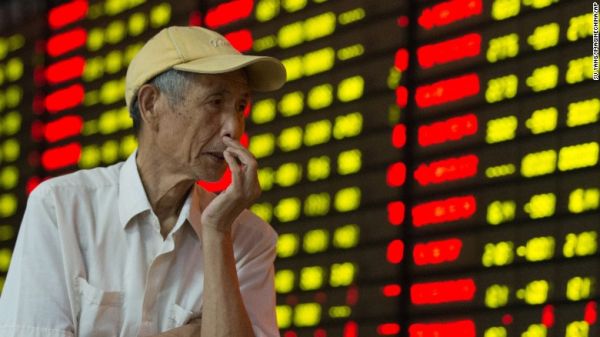 The trouble with China's economy

In this CNN article credit expert Richard Vague talks about why Chinese economy continues to show signs of weakness. read the article > 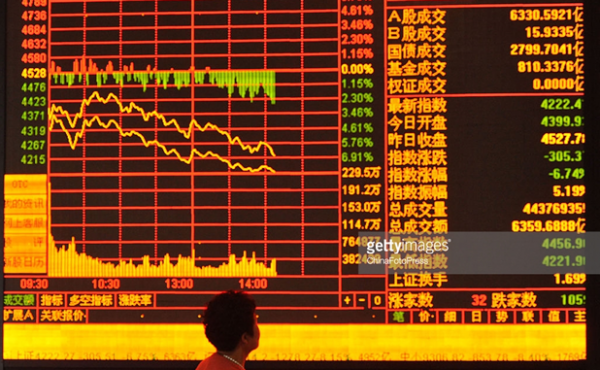 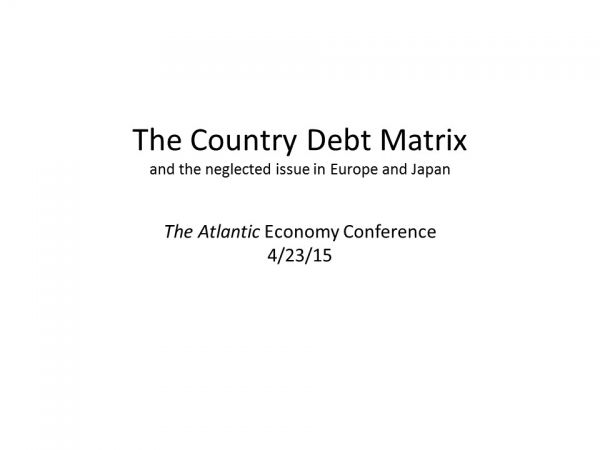 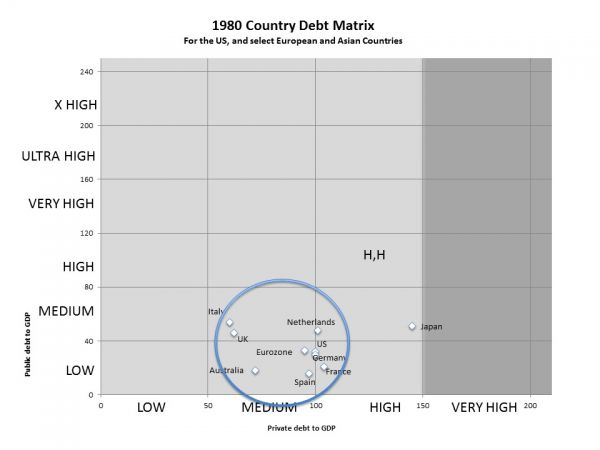 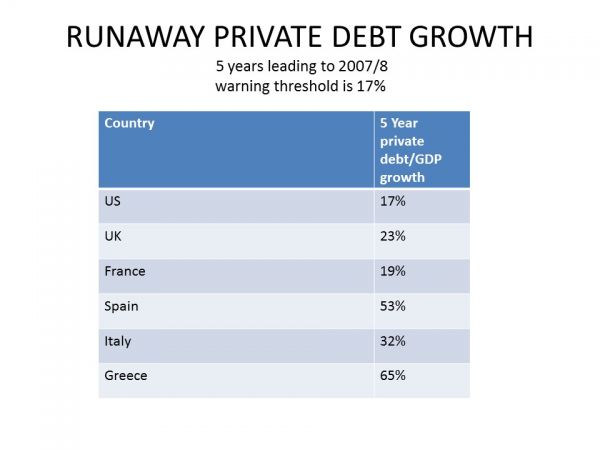 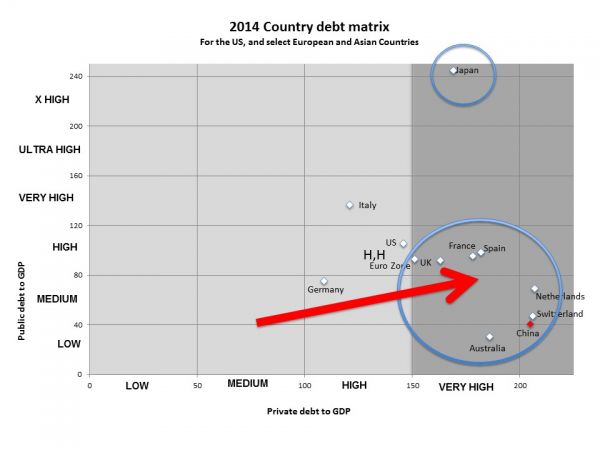 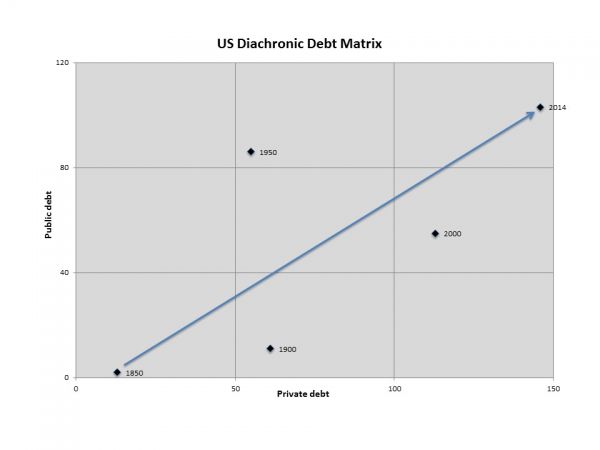 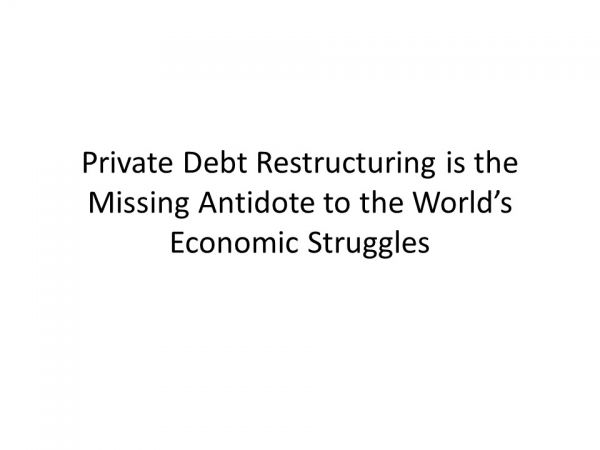 Richard Vague speaks at The Atlantic's Summit on the Economy 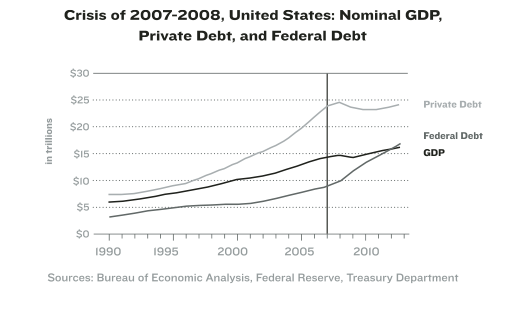 The Coming Crises in China

Rapid private-debt growth threw Japan into crisis in 1991 and did the same to the United States and Europe in 2008. China may be next.

Watch Richard's appearance on C-Span to discuss the book, with Q&A conducted by Riva Froymovich

Interview with Robert Wright of Bloggingheads.tv


PhillyDeals: Book's fresh theory on the rising threat to economies


A Welcome Jolt to Shortsighted Washington

Ed Luce's column regarding our research report titled "A welcome jolt to shortsighted Washington" appears in the July 23, 2012 Financial Times.

Steve Clemons is Washington editor at large for The Atlantic and editor of Atlantic Live, his article appears in the July 22, 2012 entry of The Atlantic's website.