Current debates about economic crises typically focus on the role that public debt and debt-fueled public spending play in economic growth. This illuminating and provocative work shows that it is the rapid expansion of private rather than public debt that constrains growth and sparks economic calamities like the financial crisis of 2008. 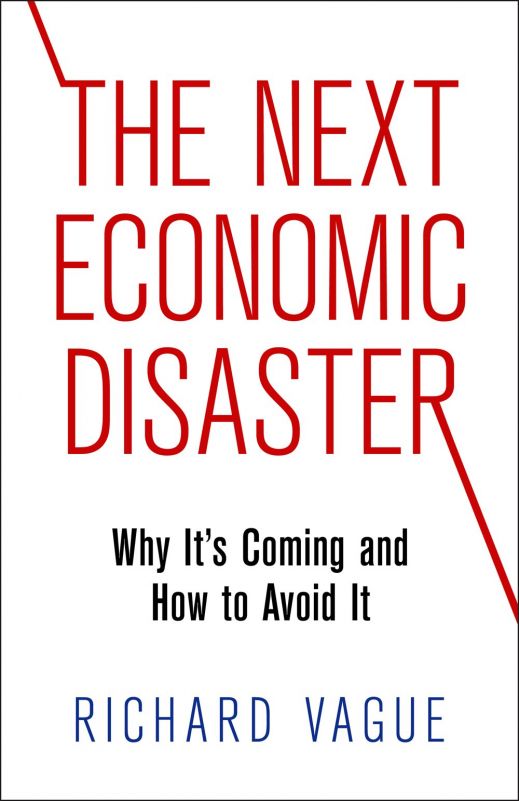 Relying on the findings of a team of economists, credit expert Richard Vague argues that the Great Depression of the 1930s, the economic collapse of the past decade, and many other sharp downturns around the world were all preceded by a spike in privately held debt. Vague presents an algorithm for predicting crises and argues that China may soon face disaster. Since American debt levels have not declined significantly since 2008, Vague believes that economic growth in the United States will suffer unless banks embrace a policy of debt restructuring.

All informed citizens, but especially those interested in economic policy and history, will want to contend with Vague's distressing arguments and evidence.